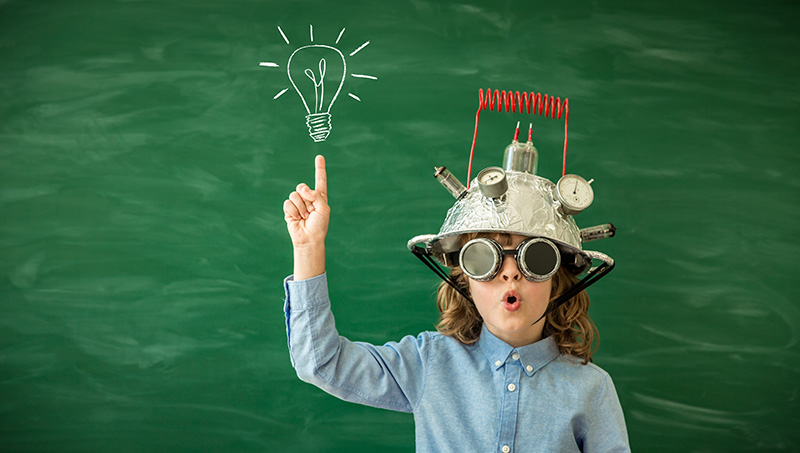 It’s almost impossible to imagine life without modern medicine and healthcare facilities. However, many of the technologies and procedures we take for granted weren’t even available 100 years ago.


Very few fields have seen the rapid innovation that the medical field is known for, and only a select few have had the same level of impact on the human population. To celebrate these modern feats, we are taking a closer look at seven medical inventions that changed hospitals, and the world, forever.


Prior to the invention of the stethoscope, doctors would simply place their ear to the chest of their patients to listen to their patient’s heartbeat and lungs. Most of the time, this method sufficed, but there were times when it wasn’t effective.


On one such occasion, French physician René Laënnec had a patient with too much body fat for him to hear her heartbeat by ear. This inspired him to invent the first stethoscope, a trumpet-shaped wooden tube, which amplified the sounds of the heart and lungs. The principle of sound amplification has remained the same, lead to the version we know today.


Many forms of anesthesia had been attempted for centuries, but in 1846 a dentist named William T.G. Morton was the first to demonstrate the use of Ether anesthesia for surgery. This event marked the invention of modern anesthesia, enabling painless treatment even during complex procedures.


Diagnosing and treating injuries would be incredibly difficult without an X-ray machine, but that’s what doctors were forced to do for centuries. That is, until German physicist Wilhelm Conrad Röntgen discovered the X-ray.


At the time, it was so miraculous that many people didn’t believe the initial reports. In fact, a New York Times journalist sarcastically referred to it as an "alleged discovery of how to photograph the invisible."
Today X-ray is a powerful imaging technique we see used in many medical examinations, treatment and during surgery. CT, radiation therapy and fluoroscopy are all based on X-rays.


The era of Antibiotics began with the synthesis of Salvarsan (now called Arsphenamine) by Alfred Bertheim and Paul Ehrlich in 1907. The drug was used as the first effective treatment for syphilis, marking the start of antibacterial treatment. In 1928 Alexander Fleming noted the antibacterial effect the fungus Penicillium caused (killing bacteria in a Petri dish), marking the beginnings of Penicillin. Antibiotics started being popularly used only after 1945 when bulk production methods for manufacturing Penicillin became available.

Antibiotics revolutionized modern medicine, as they enabled treatment and recovery from diseases that were often fatal before. Together with vaccination, antibiotics have facilitated the near eradication of epidemic diseases such as tuberculosis. It’s hard to imagine our world without antibiotics in it. Today the medical community is looking at resistant bacteria that has evolved due to overuse of antibiotics.


Most medical innovations are pioneered by highly-educated individuals, but in this case, the opposite was true. The disposable catheter was invented by David S. Sheridan who only had an 8th grade education and was working in a floor refinishing business at the time.


Sheridan created a hollow plastic tube that was designed to be discarded after a one-time use. He later went onto hold over 50 patents before passing away in 2004 at the age of 95.


One of the most miraculous inventions, the idea concept of defibrillation had been known for decades. However, it wasn’t until Claude Beck, a Cleveland cardiovascular surgeon, successfully defibrillated the heart of a young boy during surgery that an apparently dead person had been brought back to life in a clinical setting.


Today, the cardiac defibrillator is used daily around the world and has saved millions of people from life-ending scenarios.


Dr. Godfrey Hounsfield developed the first commercial CT scanner, which saw its first application on a patient in London. He later received the 1979 Nobel Prize in Physiology or Medicine for his work.


Following the invention of the CT scanner, Dr. Raymond V. Damadian patented a technique using nuclear magnetic resonance to distinguish between normal and cancerous tissue. This later evolved into the M.R.I. and radically improved healthcare for millions of patients around the world.


Inspired to Innovate in Medical Devices


It's inventions such as these that have inspired us at Elcam Medical to improve hospital safety and patient care through innovation of new medical devices.


In addition to our Marvelous stopcock  and Safe2 Rotator , we strive to continue innovating new solutions that keep medical staff safe and allow them to provide better care for their patients.