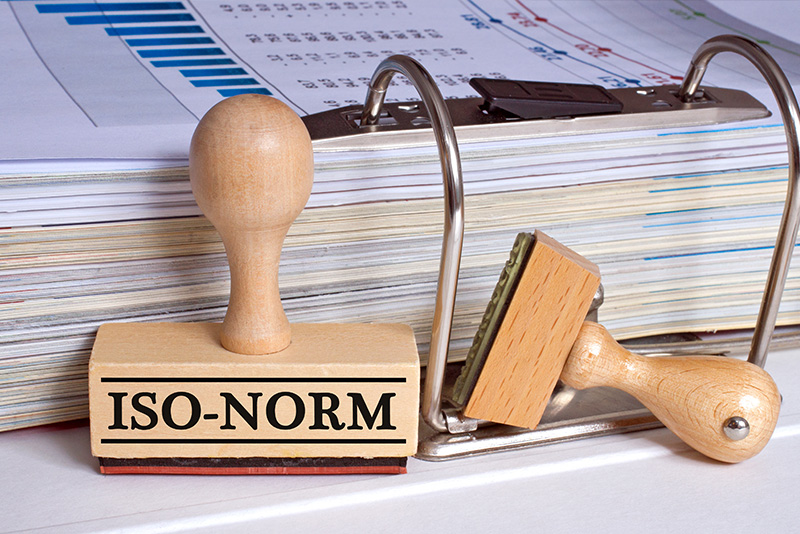 There is very little room for error in the ICU, as the patients there are often critically ill and on life support. If a critical event is not detected and corrected in the ICU, it will affect patient outcomes and may even cause their death. Studies have therefore been conducted to get insights into errors in the ICU. One such study finds that events can be classified as a result of human error in 70.3% of the researched cases, while in 29.7% of the cases the trouble was due to mechanical errors.


Despite these two clear classifications, misconnections seams to often be the result of a mixed occurrence. A mechanical error or malfunction of the equipment is enhanced by the patient’s movement and an accidental disconnection of medical Luer tubing connection occurs. As most traditional Luer connections and stopcocks look the same, people (patients, family members and overtasked nurses) can inadvertently connect the wrong tubes together causing a misconnection.

The Common Causes and Results of Misconnections

The FDA has also reported several case studies of accidental misconnections. Below are two examples:

The healthcare industry has started addressing the issue of misconnections by creating new regulations and standards, which are expected to be adopted in 2016 and 2017. The medical device manufacturers and medical practices are making preparations and changes accordingly.
The purpose behind ISO 80369 and its upcoming changes to the health field is to improve patient safety while making operation easier for staff. The standard is a unilateral collaboration between healthcare providers, manufacturers, industry organizations, and regulatory agencies. ISO 80369 sets new regulations for medical devices with small-bore connectors to help prevent scenarios where patient lives are put in danger from misconnections between these medical devices.

On  January 11, 2016, California passed a new law (HB 1867) that prohibits general acute care, acute psychiatric, and special hospitals from using an "epidural, intravenous, or enteral feeding connector that fits into a connection port other than the type for which it was intended."

By creating universal standards for small-bore connectors that include sufficient differences between connectors for different purposes, the risk of misconnections is eliminated, increasing patient safety and improving the quality of medical care will be the final result.

In 2009, an international committee comprised of manufacturers, clinicians, and regulators, including the FDA, set out to solve the problem of small-bore connector hazards. In collaboration with the International Organization for Standardization (ISO) and the Association for the Advancement of Medical Instrumentation (AAMI) they created a new standard for medical devices with small-bore connections – ISO 80369.

The FDA has announced that it is considering recognizing the ISO 80369 standards. A new transition era has begun, at the end of which it is expected that the new standards will eventually be adopted internationally by the medical device industry.

Here are three important standards to be aware of:

It is expected that the FDA will release new compliance requirements by early 2017 based on the current guidelines outlined in ISO 80369.

Elcam Medical has taken a proactive approach to the implementation of the new ISO 80369 standard regulations and is in the process of implementing the standard drafts well in advance, allowing our customers to prepare themselves for the upcoming change. We invite you to view our current offering.
Elcam also offers the Safe2 Rotator  These medical devices prevent accidental disconnections, are one of the leading causes of misconnections when patients or medical staff accidently reconnect tubing to the wrong connector.

As Luer connector misconnections are an under-recognized, but common dangerous events. The objective of the new ISO 80369 Standards, which are gradually being implemented, is to prevent these adverse events so crucial to patient safety.