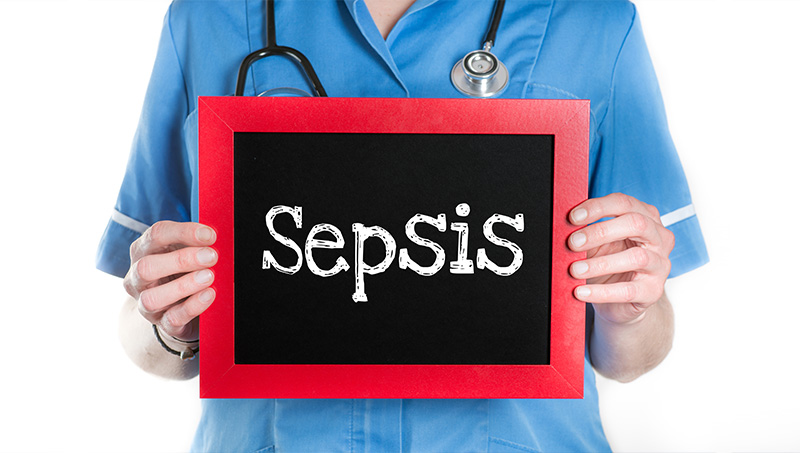 Potential Causes of Sepsis and How to Avoid It

Sepsis is a serious concern for hospitals, and the problem seems to be getting worse.


The number of cases of sepsis each year is increasing in the United States, likely due to the following reasons:

The Common Causes and Symptoms of Sepsis

As you know, sepsis is defined as a systemic inflammatory response to infection caused by any class of microorganisms with the invasion of these microorganisms or their toxins in the bloodstream causing illness.


The most common infections which cause sepsis are:

Patients who are in the hospital for surgery or existing infections are at greater risk for sepsis. In these scenarios, the microorganisms might already be resistant to antibiotics, antifungal and antiviral drugs, making the infection more dangerous.


Sepsis is clinically manifested with a combination of symptoms. The following are symptoms used to diagnose sepsis and its severity [2]:

Sepsis may be graded as mild, moderate, or severe, according to the severity of the associated organ or organs' injury and failure. Septic shock is a severe form of sepsis causing inadequate tissue perfusion and shock.

Despite extensive research and relatively high mortality rates from Sepsis, the impact on mortality rates is still unknown. It is also not clear why sepsis rates are more than twice as high in USA compared to European countries [3].


Sepsis prolongs hospitalization in the ICU significantly and the cost of care for sepsis patients is more expensive (some estimations exceed a factor of 10 with average cost of $22,000 per sepsis case in 2013 [4]). The burden ICU expenditure on sepsis cases in estimated at 40% [3]. With 750,000 annual cases of severe sepsis in the USA alone [2], the economic burden of estimated $20 billion in the USA [5] is a true concern for hospital managements as the pressure to reduce costs  continues and changes in reimbursement policies  as well as accountable care criteria become more established.


Treatment and Prevention of Sepsis


To treat sepsis, doctors use drugs to treat the infection, while keeping the vital organs working, and prevent a drop in blood pressure. In most cases, the patient will receive oxygen and IV fluids.


When detected early enough, the EGDT protocol can be administered, combining aggressive intravenous antibiotic administration with varied monitoring. This method has been proven to significantly reduce sepsis mortality rates [6].


In extreme cases, surgery is required to remove the tissue damaged by the infection.


Sepsis can be prevented by practicing good hygiene, cleaning wounds thoroughly, and getting vaccinated against common infections that could lead to sepsis (such as flu and pneumonia).


A simple way to reduce infections in the ICU and other hospital settings where IV's are used is switching to the MarvelousTM Stopcock. Infections are easier to avoid due to several features of its innovative design:

Severe sepsis and septic shock are among the leading causes of death in hospitals in the US and worldwide. Early recognition of these conditions and proper treatment can significantly decrease the mortality rates.


Prevention of sepsis, which can be ensured with relative simple means of hygiene and adherence to safety protocols, will take patient safety even further. The Sepsis awareness month is there to enable enhanced training, more research of this condition and ways to prevent it and the development of new medical devices to help medical staff do their job with increased safety to themselves and improved outcomes for their patients.