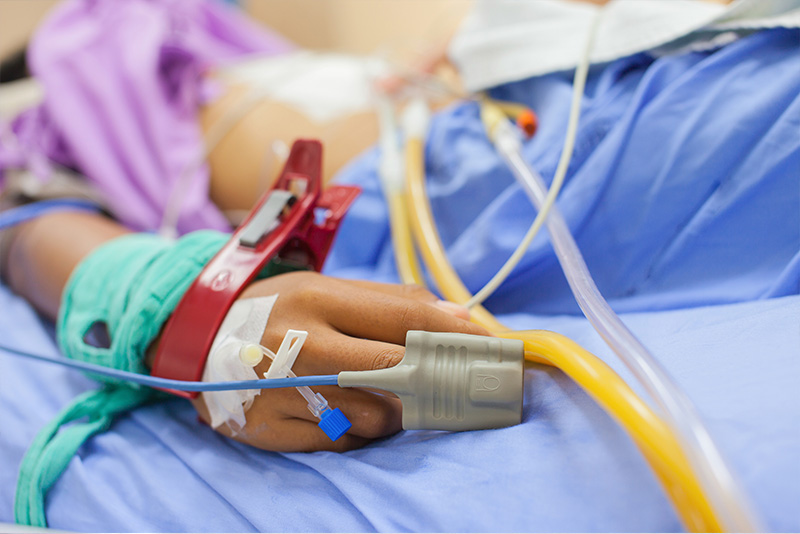 Tubing and Luer connectors disconnections and safety for staff and patients

Hospitals, and ICUs especially, are incredibly hectic and it's impossible for nurses to monitor every patient 100% of the time, even though many patients in the ICU remain on life support for a prolonged time period.


Tubing and Luer disconnections are a major concern that often results in serious complications for the patient. However, the good news is that the majority of the critical scenarios can be easily prevented with the right protocols and equipment. That's why medical staff are working hard to prevent disconnections from happening in the first place.


Common Causes and Outcomes of Disconnections


When a patient moves, tubes get tangled and may get disconnected, consequently rendering a variety of adverse events:


The ECRI Institute investigated an incident, in which an air embolism developed after the male Luer taper connector (Luer slip) of a central venous catheter was inadvertently disconnected from an IV filter, while the patient was being moved. Following the disconnection, the patient became immediately unresponsive. The patient suffered neurologic damage and became numb in her left arm and leg.


According to ECRI: “Many fatal instances of air emboli in patients with central venous catheters have been reported in the literature. They frequently occur when the tubing becomes tangled while a patient is getting out of bed, causing the catheter to disconnect. Although less common, cracks in the catheter hub can also allow air to enter the venous system." [1].


Furthermore, the FDA reported a neonatal patient that experienced blood loss due to a connector disconnecting from an unknown site. The cause of the disconnection was not reported. An infant in the neonatal intensive care unit (NICU) was receiving an intravenous (IV) infusion with an extension set. The infant was swaddled and the IV site was peripheral. It was reported that when an unspecified monitor went off, the nurse unwrapped the infant and noticed that the disconnection between the slip lock and the IV access. As a result of the disconnection, the infant lost 10-15 cc's of blood and had to undergo multiple transfusions [2].


What Hospitals Are Doing to Prevent Disconnections


Hospitals are working hard to develop new safety protocols to prevent these situations from occurring. While human errors are inevitable, complications from inadequate tubing and Luer connectors is unacceptable.


Many medical facilities are turning to more innovative solutions, such as the Safe2 Rotator.


The Safe2 Rotator (S2R) from Elcam is a connector with a spinning lock feature that provides ease of use and an extra layer of passive protection to the most critical fluid managing applications, without altering the traditional usability and common practice.


The S2R carries many advantages that promote safety and increase ease of use:

Best of all, you can get the Safe2 Rotator in both a connector and stopcock form!

We invite you to learn more about Safe2 Rotator